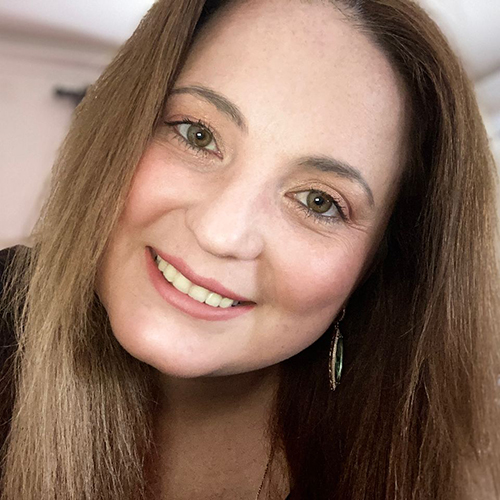 The first female macro underwater photographer in the Arab world.

A creative director, a photographer, a graphic designer, a web developer, a social media expert and a strategist. Natalia’s aims to touch other people through her photographs. Her unique blend of style can be traced to her multicultural background, and broad range of graphic and photographic experience. Her photographs are a journey of places, cultures, traditions, stories, and emotions. It happens that she is the first female macro underwater pro Photographer in the Arab world.

Natalia’s personal challenge is to create breathtaking images that impact people, fill them up with emotions and make them move deep down from inside. Visuals that connect people to the incredible beauty often passed by unnoticed. Images, which have something new to unfold each time looked at, a never-ending playground.

Seeking her passion for imagination and visual arts, in general, and graphic design in particular;

Born in Kuwait City 1981 from an Arab father and a Russian mother. She lived with her parents and younger brother in Kuwait until they were obliged to leave to Lebanon due to the Gulf War in 1990. In 2000, she moved to Athens, followed by England. This led her to having a Bachelor of Graphic Design from University of Derby, a Bachelor of Business and Management with e-Business from London Metropolitan University, and a Distinction Masters in Visual Communication and Interactive Media from University of Derby.

Throughout her studies, Natalia was introduced to photography and practiced it the traditional way, capturing on film using an SLR and developing in the darkroom.

In 2009, during an adventure trip to India, Natalia discovered and believed in her ability and passion to capture the extraordinary beauty within everything surrounding us. She also discovered her enjoyment in interacting with living creations, especially the tiny ones.

Since 2010, Natalia is mastering the techniques of scuba diving and working with water and light by intensively practicing underwater photography. Every dive is perceived as a celebration, and awaited for as a feast.

Although Natalia has a wide portfolio of various kinds of photography, macrophotography was always her favorite. She declares that one of the things she loves about macro and supper macro is being able to show a subject in a way you never could with the naked eye. In fact, many of her super macro subjects can hardly be seen without magnification. She often catches some of these subjects in her normal macro shots, only to discover them when viewing the image on a large screen. It can be quite a challenge to find and photograph these tiny creatures, but interacting with them is worth living and breathing for.

She dives every moment she has the opportunity to and takes pictures even in bad conditions or dull locations.

Most of all, Natalia enjoys underwater is interacting with marine life. She constantly repeats:

“You don’t need to rush anywhere, a stone just under the boat even one meter deep is enough and full of life. ”