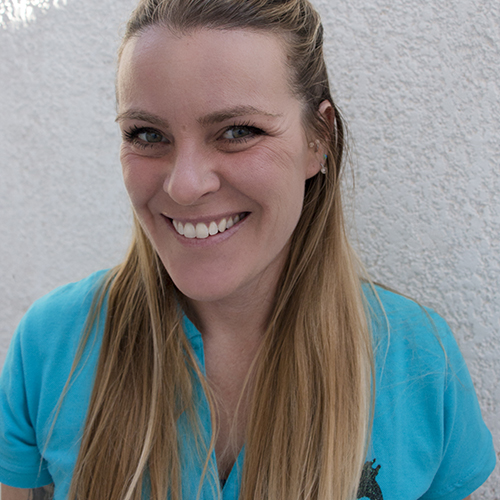 Renata Romeo, Interior Designer in Milan, become MSDT Padi in the Red Sea, and wanting to relive the memories of her dives, studied to become an underwater photographer and Easydive Ambassador.
Her photos give shape to her emotions and she manages to share them with those who are sensitive to the beauty of nature.
She works in a simple way, with minimal post-production while limiting manipulation of her images as much as possible. Love, admiration and respect for sea creatures, especially turtles, made her won awards in the most important international competitions such as the UPY, OCEAN GEOGRAPHIC, Underwater Photo Marathon and UWPC.
For two years she has dedicated herself to freediving and portrays freedivers, elegant and harmonious in their movements, and realized campaign for fashion brand as Reform Studio. Her shots appear in important international magazines in the sector (EZDIVE, Sub, Tauchen, Scuba Diving magazine) committed to the protection and conservation of nature and the seas.
Her pictures and underwater adventures in the Red Sea are also been shared by CNN arabic