Diving is a very rewarding activity, but it has many risks. There are therefore many rules to respect. On vacation on a beautiful tropical island, massage after a long day of diving may seem like a great way to relax but its use after the dive should be done with caution and moderation.

What is decompression sickness? 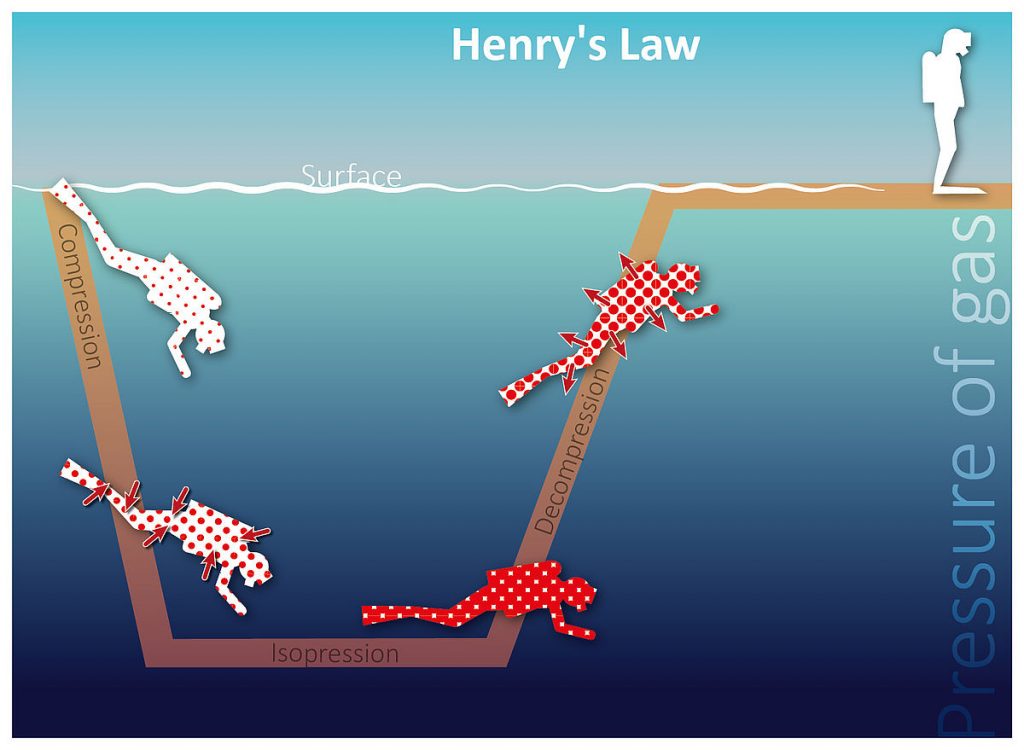 During a dive, body tissues absorb nitrogen from the respiratory gas in proportion to the surrounding pressure. As long as the diver remains under pressure, the gas presents no problem. However, if the pressure decreases too rapidly, the nitrogen leaves the solution and forms bubbles in the tissues and bloodstream. This often happens by going too far or too close to the limits imposed by the dive table, but it can also happen even when the previously accepted guidelines have been followed.

Why is it necessary to avoid a massage after the dive?

This is primarily to prevent muscle pain that could be attributed to decompression sickness. A more speculative concern is to minimize the development of micronuclei. The nature and action of micronuclei has not been confirmed, but it is believed that they are the elements from which bubbles form. There is a hypothesis that deep tissue massage could induce the formation of micronuclei and thus precipitate the formation of bubbles. Tissue stimulation could also increase blood flow, which could either positively improve the elimination of tissue gases or precipitate the formation of bubbles which would make the act very problematic. 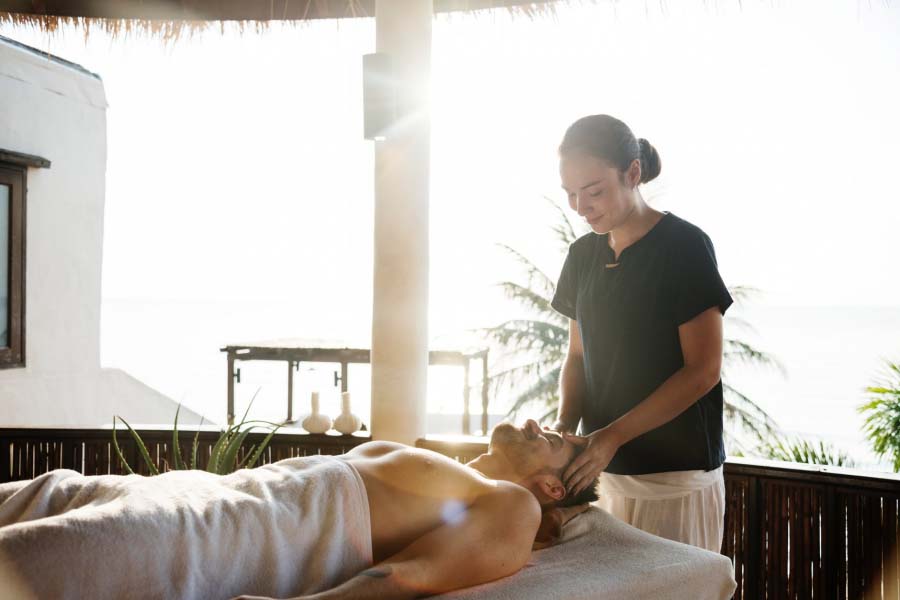 These bubbles can hang in joints and generate persistent pain and severe disability. They can get stuck in the inner ear and make hearing difficult or even impossible. They can reach the brain or even the heart. In the brain, myocardial infarction causes a cerebrovascular accident in the spinal cord and can cause paralysis, and in the heart, it results in myocardial infarction.

The decompression sickness can cause, among other things: difficulty to breathe or to ventilate, general fatigue, pallor or anxiety, tingling in the limbs, often in the legs, impossibility to urinate and loss of senses including sight, with paralysis of the mouth depriving you of speech.

No studies have been conducted on this topic and the relationship between decompression sickness and massage cannot be confirmed. There is no clear theory on what massage could produce as an effect that could vary depending on the dive profile and the intensity of the massage. The best thing to do is probably to avoid deep tissue massage, so as to minimize the risk of post-dive pain and confusion of diagnosis. 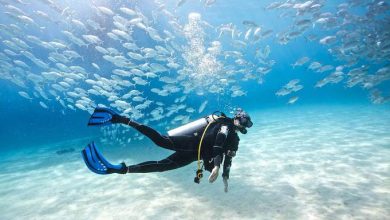 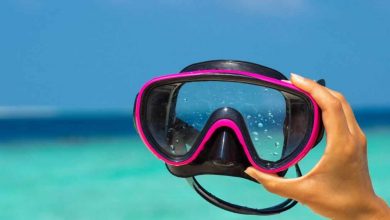 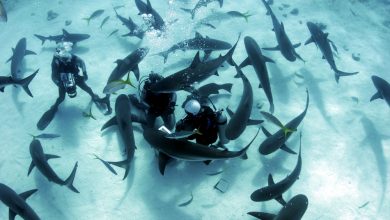 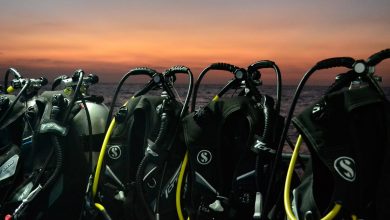