Sharks are one of the first sources of income for some countries in the world that depend on beach tourism, and the income of some countries is approximately $ 500 million annually, and perhaps much more than that, sharks have gained the false reputation that they are deadly as a result of the wrong films that have been promoted.

Sharks and marine life are safe and we must look for ways to protect them, so we must spread the correct culture in preserving the sea from the waste that is thrown, and overfishing if it is found in front of you. You must be the first line of defense because that is part of the nature of your work as a diver or as a shield of protection for the sea world. 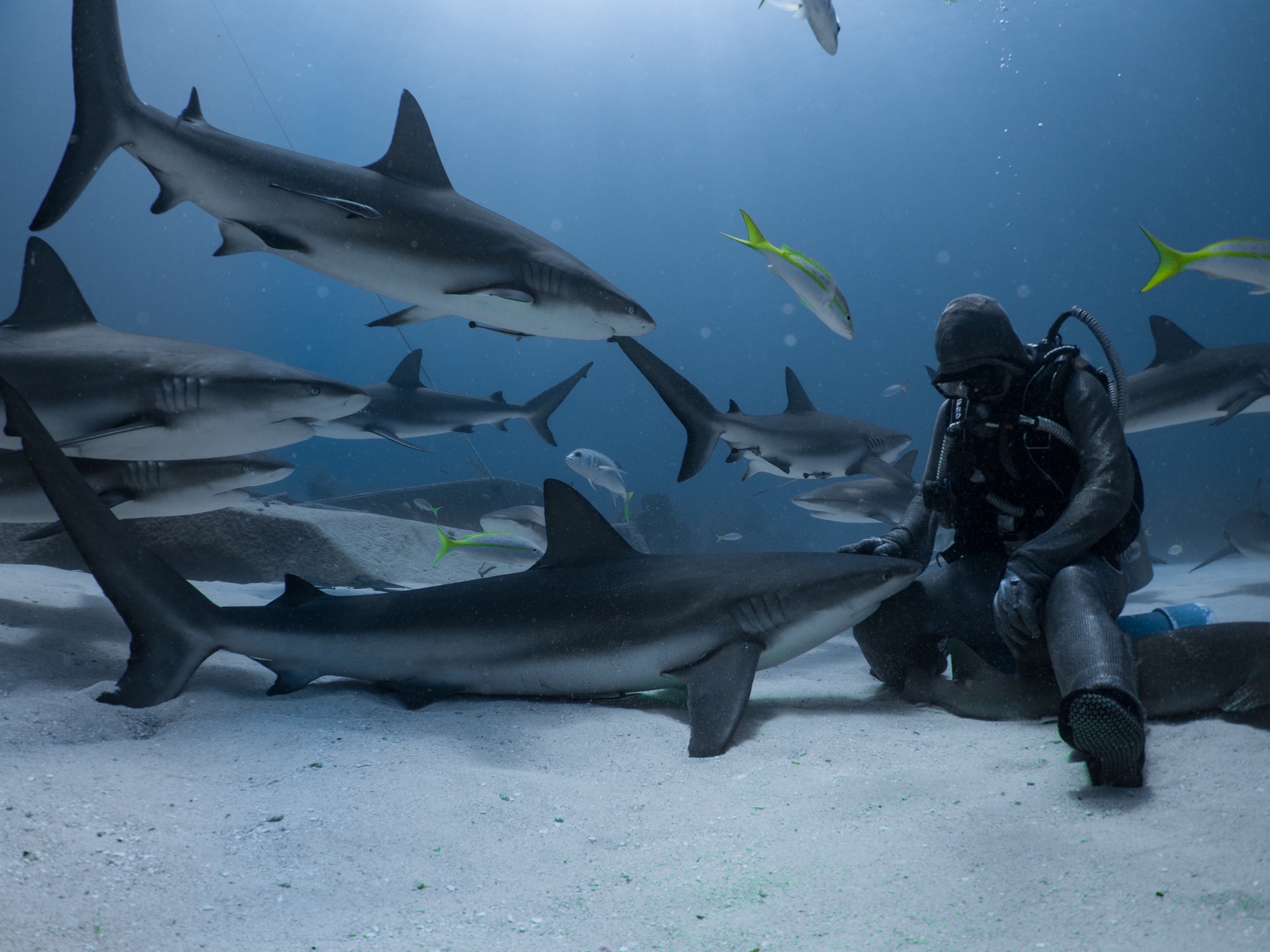 From the previous points, we conclude that sharks are the ones that must be protected from humans. 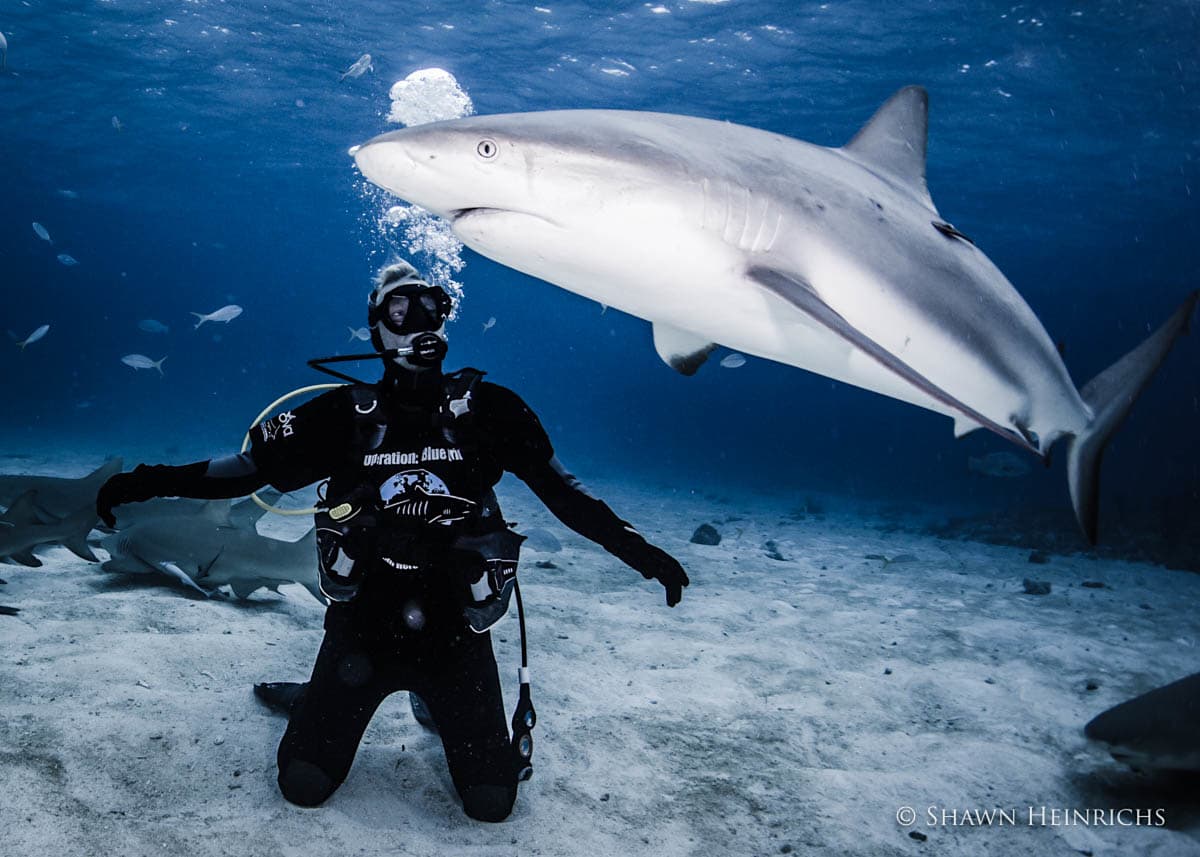 At those rates of killing for food one day the ecological balance will be disturbed.
Sharks are very important, and it is noted that sharks alone can be a very important source of income for some countries.

We must search for a plan of action in cooperation with divers who are present in the sea daily in preserving the nature that we possess. We must reach scientific solutions that will preserve and raise the efficiency of the sea due to its economic and environmental importance.