Dolphins use echolocation to navigate underwater and identify prey. When combined with visual input from their eyes, they can identify very small objects from a remarkable distance. Read on to learn more about echolocation and how people have applied mother nature’s technology to their inventions and everyday lives.

Dolphins don’t have vocal cords, so they use their nasal cavities to produce high-frequency clicks and other sounds to echolocate. A dolphin can produce a massive volume of clicks, hundreds per second, and at a volume of 220 decibels (dB). That’s quite loud when you consider blenders and garbage disposals run at 80 dB. About 108-114 dB is the maximum volume most humans can tolerate without pain or hearing damage.

Although humans lack the ability to produce high-frequency clicks at a significant volume, we can still learn to use echolocation. Daniel Kish is one of the best-known human echolocators.

Daniel lost both eyes to cancer by the time he was 13-months old and taught himself how to echolocate as a toddler. He wears prosthetic eyes and produces clicks to identify objects as small as a softball. In an interview with CNN, he compares it to seeing with dim flashes of light.

A University in Spain found people could learn basic echolocation after practicing two hours per day for two weeks. After a month, students could differentiate between trees and pavement.

In 2017, a university in Munich taught 12 individuals to echolocate and, according to The Atlantic, “the best-performing sighted person could detect a mere 4 percent difference in the size of a virtual room.. with the least-skilled bottoming out at a 16 percent difference.”

An autonomous robot built by researchers from Tel Aviv University uses echolocation to map unknown environments. The robot emits a variety of sounds and processes the echos to “see” and avoid obstacles in its path.

University of California, Berkeley modified a laptop to learn the acoustical fingerprint of different rooms on the UC Berkeley campus. The machine transmits sound waves, listens for the echo, and identifies where it is with 97.8 percent accuracy. The practical application of this technology could one day help people navigate inside factories, museums and office buildings. 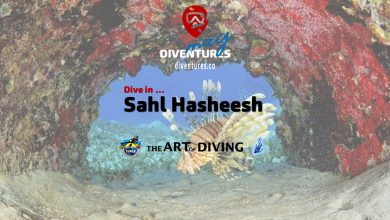 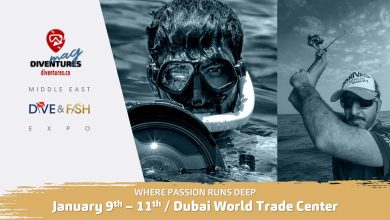