In 1986, one of my valuable customers called Ahmed Fakhri, he was diving with me in Red Sea Diving Canter in Sharm El Sheikh, he was a lovely person with American nationality and married to a respectable American woman and has 3 children and he was working at Thomas Cook.

Ahmed Fakhry Arif knew the story of Thistlegorm Ship from National Geagraphic magazine, and he had issues from the magazine talking about the ship which tells the story of Jacques-Yves Cousteau, who discovered the ship in Sha’b Ali, but no one knew exactly where it is. Ahmad was a friend of Abdel Hakim, the son of the late President Gamal Abdel Nasser, and it was possible to borrow from him the his yacht “Lodi” and hoping that we could find the wreck and make a good business. 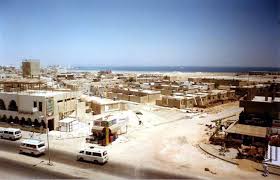 I left Sharm El Sheikh in 1988 to Hurghada till 1991, while I was in Hurghada I heard that the divers there knew the place of the wreck, but they keep its place a secret from Sharm El Sheikh divers. And also there were dive trips to the site, and they got souvenirs from there like rifles and other things.

I went back to Sharm at 1992 in the same dive center “Red Sea”, in theses days the dive center owns a boat called “Sea Star 1” and its captain called Ahmad Ibrahim. I asked him bout the wreck, he told me that he and his father went there and he knew the place but not exactly. 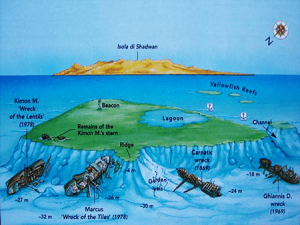 One of our team was a South African instructor, she worked with us for 3 years but she decided to leave Egypt and go back to South Africa. Her last wish is to dive in Sha’b Abu Nuhas dive site, so I arranged a dive trip from Sharm El Sheikh with 12 divers to go there.

We started moving, in November 1992 as I remember, in the early morning. We took a dive boat called “Prince Khaled” and its captain called Ehab, and because he didn’t know the way to the site we took with us Ahmad Ibrahim, the boat captain of “Sea Star 1”, and because the sea waves was high we couldn’t launch from Neema Bay, so we tried to go from “Om Sayed”  but also it was blocked there. So captain Ahmad advise us to launch from Sha’b Ali towards Sha’b Abu Nuhas, and that what we did. 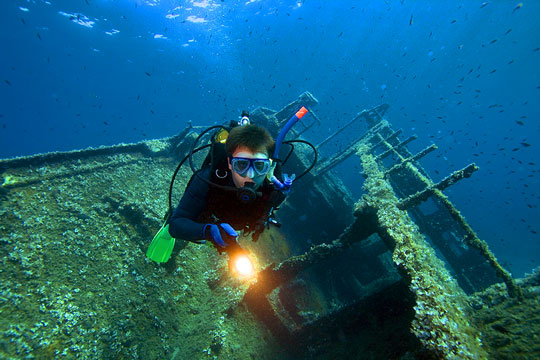 While we were heading north we meet two boats coming from Hurghada towards Sha’b Ali. Captain Ahmad told me that those boats are going to the wreck I asked him before in 1988, I asked him to wait till the boats stops and the divers dive into the water to know the exact place of the wreck.

The captain of the dive boat that we saw called Ahmad Saed, we knew each other when I was working in Hurghada, when he saw us coming towards him got astonished and he can’t cover his disappointment that we -Sharm El Sheikh divers- knew the place of the wreck. I knew later why he felt that way.

Our captain Ahmad Ibrahim was a professional fisher man and boat driver and knew well how to mark a place in the sea, so I asked him to mark the place, no GPS back then, so that we could come back again any time. We dived to the wreck and its status was in good shape, and every thing on its place, the cars, locomotives, motorcycles, and even the rifles was there. 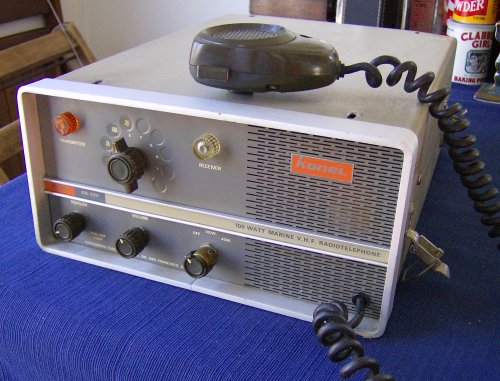 there and went back to Sharm El Sheikh after 9 PM. We used to use a VHF radio in the 90’s and when we entered Sharm EL Sheikh everyone there knew that we find the wreck. Of course every wanted to go there, so we decided to arrange trip to wreck for customers and divers with one condition that to leave everything on its place. But no body listen and we found some of the diver called Sameh Ninja took a rifle with him and was playing with it during the safety stop, but captain Ahmad Ibrahim took from him and throw it to the see again.

I arranged many trips to the site through the years, as a diver or a customer or sometimes as boat captain. Every time I found the status of the wreck got worst, a lot of belonging taken, and the body of the ship decayed because of the time or the boats tie down. I couldn’t forget that day when one the most respectful dive centers in Sharm El Sheikh, or that what I thought, left a box from the wreck with the boat crane. 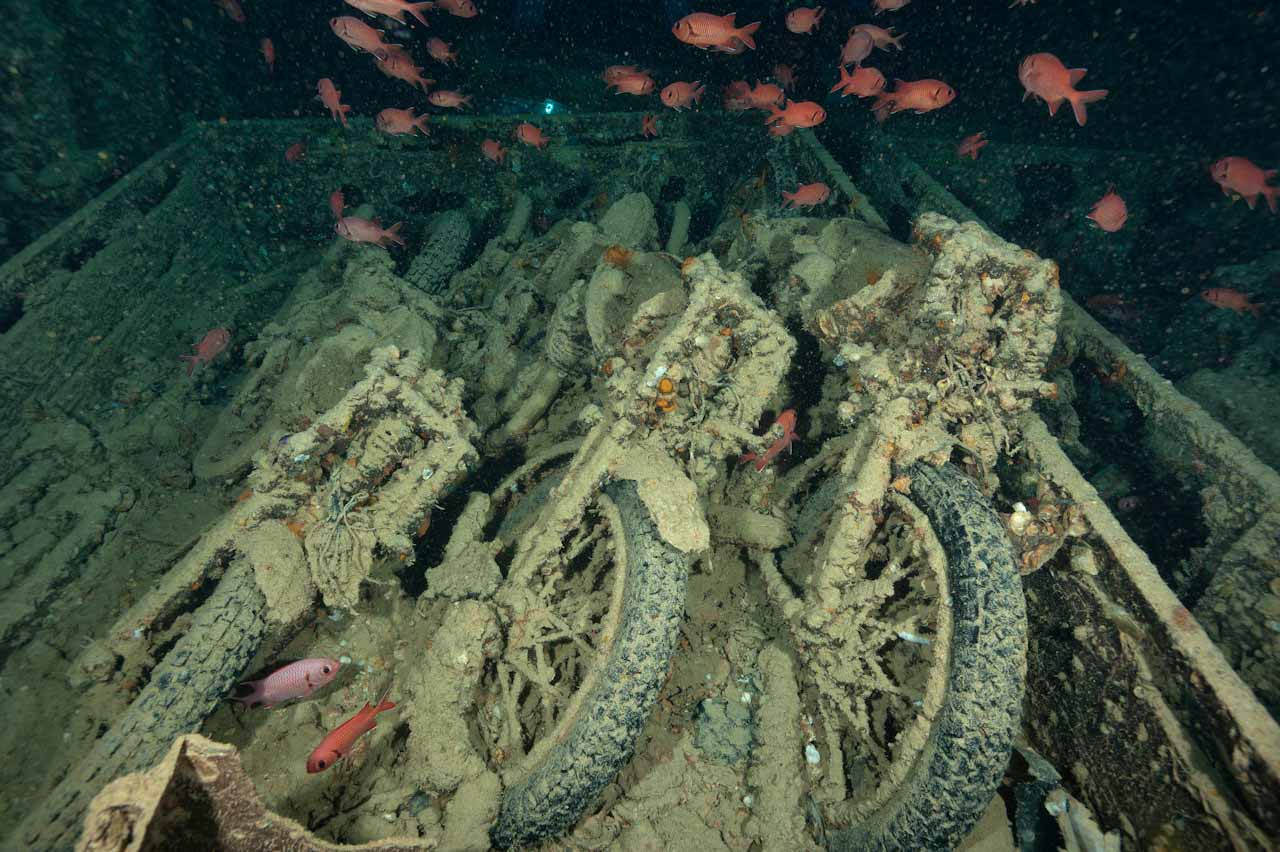 After I left the diving career and specialized in Diving Medicine, Amr Ali called me to photograph an operation oraganized by HEPCA (Hurghada Environmental Protection and Conservation Association) to fix the body of Thistlegorm Wreck. I found the disaster, the situation got worse and worse, HEPCA done its best and it wan’t enough. I think it was better to aware the divers about the importance of this site, our problem that we could maintain what we’ve got, this place meant to be the best wreck site in the world but we ruined it.

Finally, despite the joy that Allah me the reason that thousands of divers saw this great ship, I’m really regretted about its situation right now. 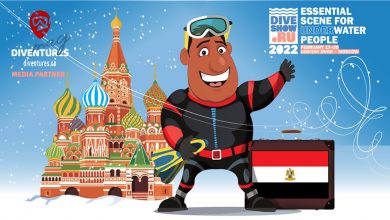 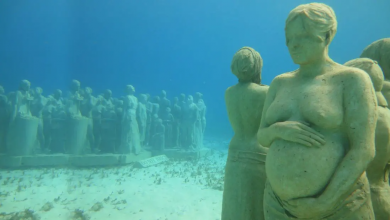 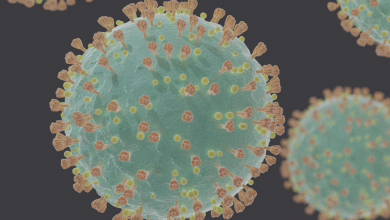 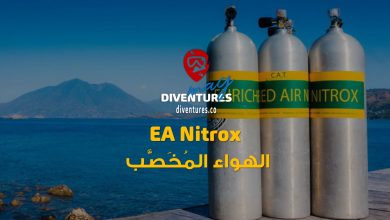